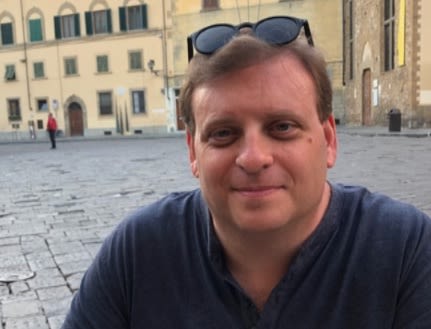 No two matters are the same and I believe my background and experiences give me a unique perspective and ability to assist you successfully. I have lived in Atlanta, Georgia since 1999, after practicing in a Park Avenue, boutique litigation firm in New York City for five years. Although Family Law now comprises over 85% of my practice, I came to this area of law from Business and Real Estate litigation. That background gives me a very clear insight into the financial aspects of a divorce, an ability that has been of increased value in the current economic climate.

However, effectively assisting individuals in Family Law matters, especially those involving custody disputes, takes more than simply knowing the law, it requires the ability to understand the emotional complexities and issues faced by people experiencing a family crisis. I went through my own divorce and understand, the absolutely devastating effect Divorce Court can have on your life. Surveys indicate that only a death in the family has a greater impact.

"Let us provide you with the quality legal representation you deserve."
I was born in New York but graduated from Emory University in 1989. After practicing in New York, my wife and I were excited for an opportunity to relocate to Atlanta in order to raise our family near her mother. I have been running my own practice since 2002, the last seven years out of the same location in the Perimeter Mall area. A location that is both close to home as well as convenient to all four metro-country Courts.

I am the proud father of two amazing children (Zoe, 7, and Ben, 9), and it was their birth that had the largest transformative effect on my life, as well as my law practice. Prior to their birth, I never really understood how catastrophic a custody dispute could be to a client. I believe I now have a very clear idea of the horror faced by parents fighting over the children and I believe this lends a greater level of fervor to my advocacy.